A life — a legacy — of care and ministry

Born at the beginning of the Great Depression, Joan Mae Kelly was the youngest of three children raised on an expansive family farm in Gilbert, Arizona. She was just nine years-old when her father, Everett Kelly, passed away suddenly at age 34. Joan, her brother Everett Jr. and her sister Dora, were raised by their mother, Gladys Barnes Kelly, a strong woman who ran the farm and rose from bank employee to serve as its President. Joan’s early years on the farm with a strong mother as a role model shaped her inner strength, her faith and her incredible tenacity. Neighboring farmers remember the little girl climbing trees and challenging boys to races. They knew she would grow up to be a formidable woman.

Joan went on to study nursing at St. Joseph Hospital’s School of Nursing in Phoenix and became a registered nurse in 1952. After working briefly as a pediatric nurse, she entered the Sisters of Mercy in Burlingame, California, and was given her religious name, Sister Marian Joseph. Many sisters described her as a strong, bold young woman who subsequently earned both her Bachelor of Science in Nursing from the University of San Francisco and her Masters in Nursing from the University of California at San Francisco. After serving as both a nursing administrator and clinical instructor, she joined Mercy Hospital in Bakersfield, California, where she proudly served for nearly two decades as Director of the Intensive Care Unit and a part of the hospital’s administrative team with responsibilities for planning. With an eye toward the upcoming changes in both health care delivery and the community's needs, Sister Marian Joseph oversaw the hospital’s new patient tower project, ensuring the construction of a facility that would last well into the future. During this time she was also a formidable fundraiser for the hospital.

Although she returned to San Francisco in 1982 to become a part of the planning team for St. Mary’s Hospital and the Bay Region of Catholic Healthcare West (now CommonSpirit Health), Sister Marian Joseph never forgot her roots in Arizona nor her love for the community.

Sister Marian Joseph passed away in 2020 at the age of 89, but not before quietly leaving one final gift to plan for the future of health care in her birthplace of Arizona; a gift she had only mentioned once.

After nearly fifty years of dedicated nursing and administrative service, Sister Marian Joseph retired in 2001. She was completely dedicated to the church and her health care work, and was often described by those who knew her as a faithful, strong and decisive woman and an insightful friend. Unknown to many, she was also a quiet philanthropist, giving generously to many organizations and efforts that touched her heart.

Sister Marian Joseph passed away in 2020 at the age of 89, but not before quietly leaving one final gift to plan for the future of health care in her birthplace of Arizona; a gift she only mentioned once.

Although women religious leave their personal worldly possessions to the community upon their passing, Sister Marian Joseph was part of a family trust that included Arizona farmland. Valued at nearly $11 million in 2022, the trust named Mercy Gilbert Medical Center as its beneficiary. It was Sister Marian Joseph’s wish that the gift would benefit her childhood community and honor her parents Everett and Gladys Barnes Kelly.

“News of Sister Marian Joseph’s transformational generosity came as a surprise to almost all,” says Julie Alvarado, Chief Philanthropy Officer at Gilbert’s Dignity Health Foundation - East Valley. “A former staff member remembers a single conversation with her in which she mentioned a trust gift but provided no details. We’re now in the very fortunate process of working to determine how best to honor her extraordinary kindness and her family’s profound commitment to our community.”

Projects currently in discussion are the expansion of Mercy Gilbert Medical Center’s comprehensive women’s care and neurosurgery programs. As the population of Arizona’s East Valley region is growing and aging, the need for further enhanced neurosurgical capabilities, especially in the area of stroke care, is increasingly evident. The expansion of operating room facilities and the addition of a state-of-the-art bi-plane imaging scanner would mean that patients arriving to Mercy Gilbert with complex needs for care and surgery following a stroke or brain injury would be able to remain in their community. The growing population is also requiring expansion in the care of women and children. This forward-thinking planning to care for the community perfectly echoes the decades of work by Sister Marian Joseph.

Elsewhere in the hospital, a potential fund is being discussed to support mission-aligned community benefit and outreach programs to assist those in need. Such a fund, named to honor Sister Marian Joseph and her parents Everett and Gladys Kelly, would further their family commitment to the region and her life-long spirit of service and ministry for those most vulnerable. 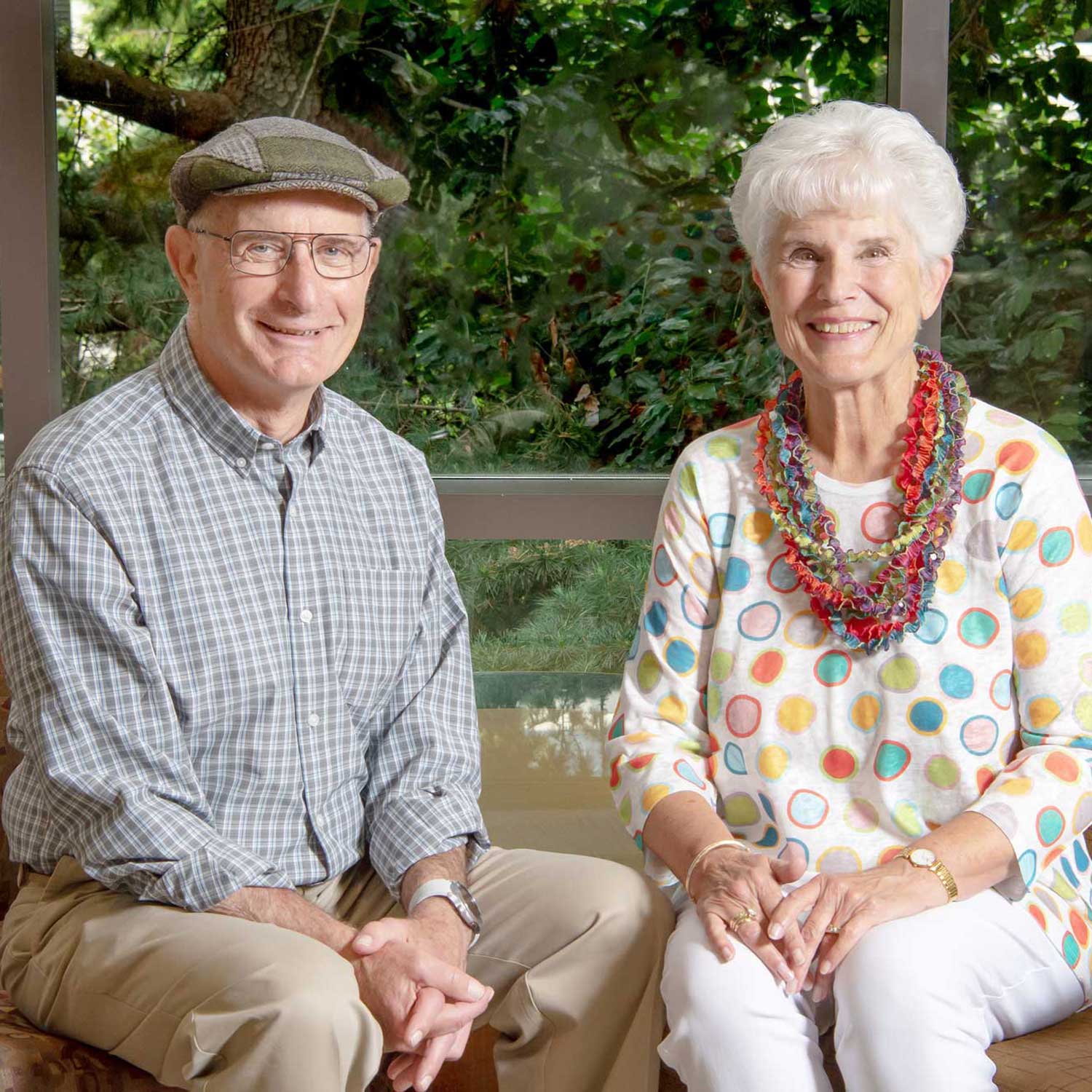 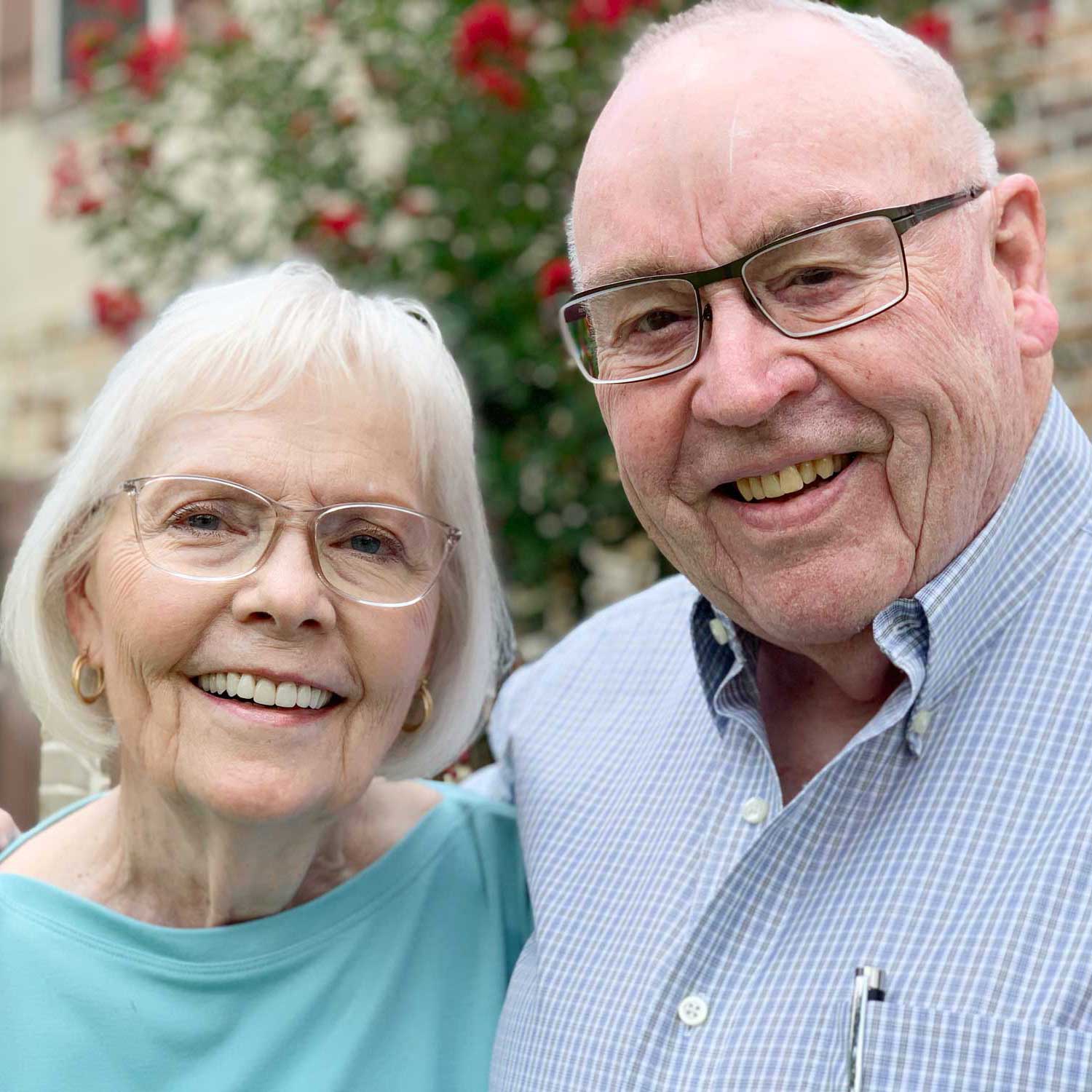 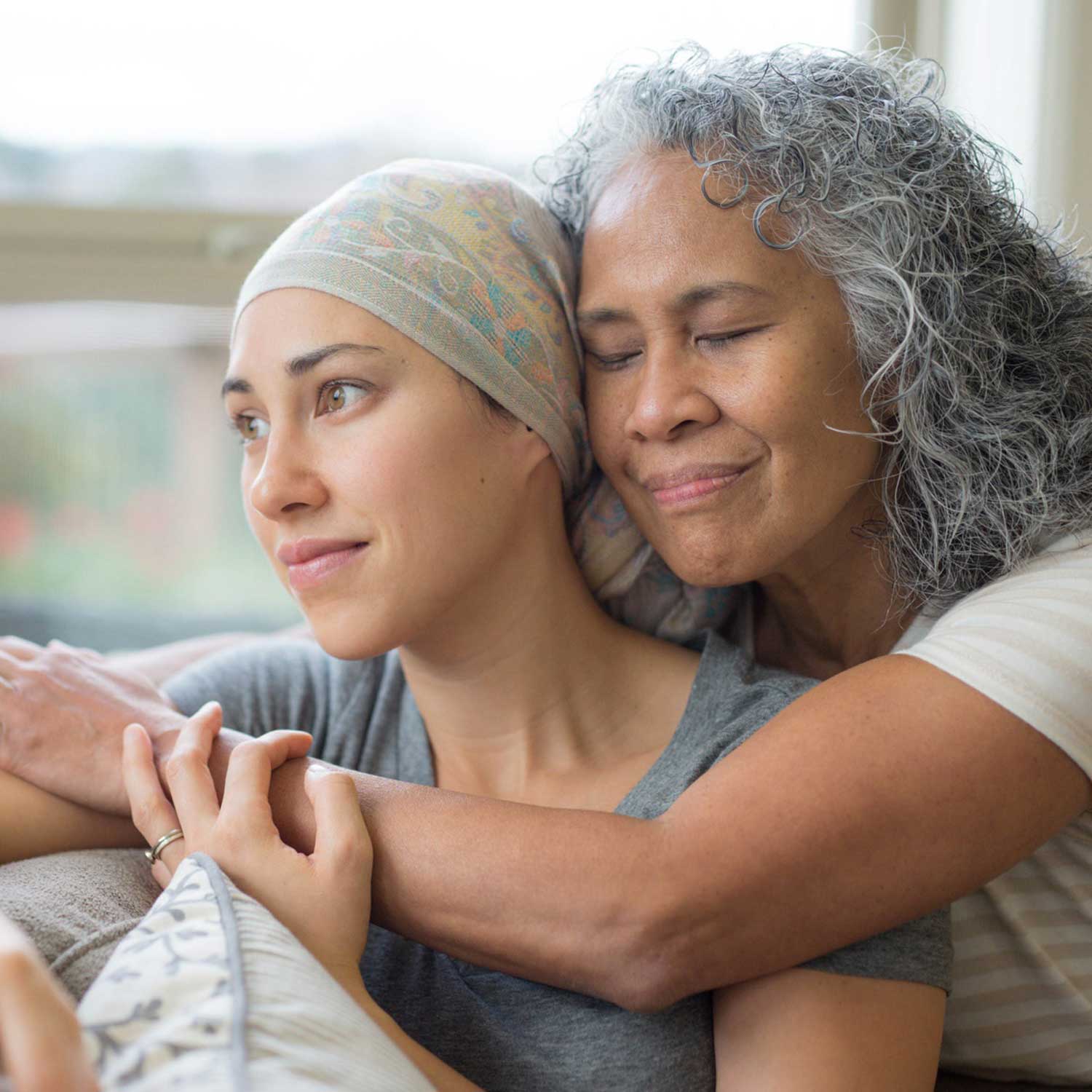 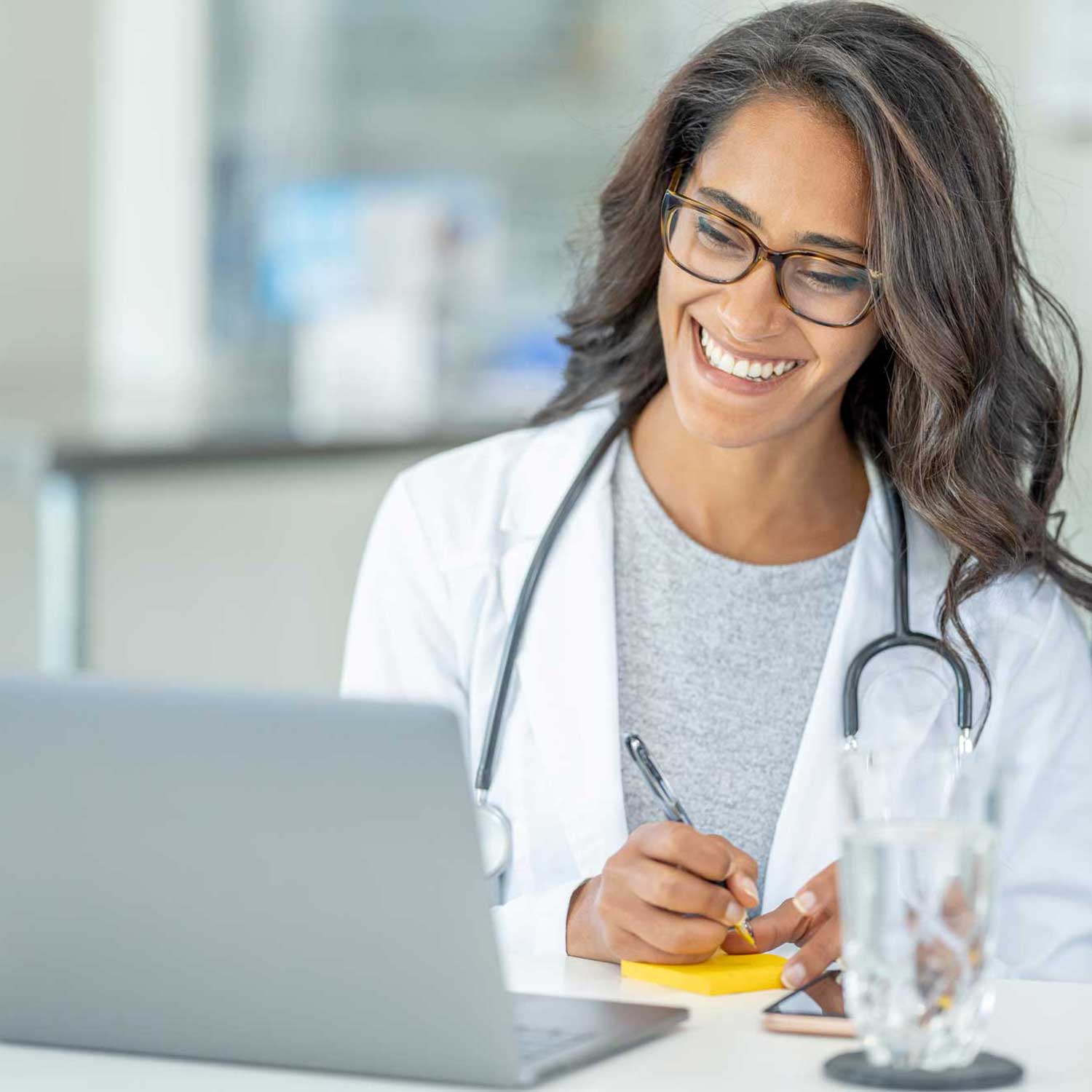 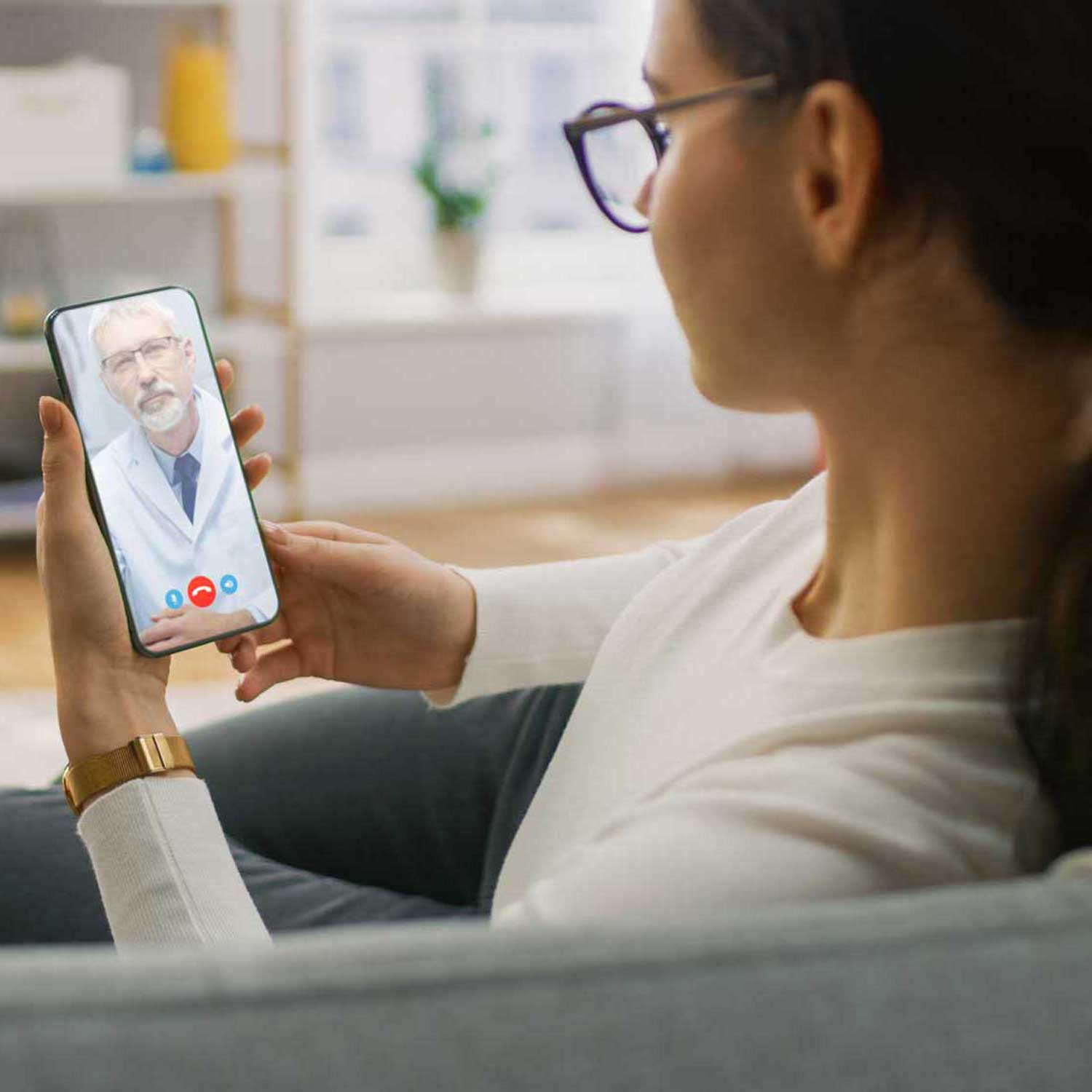 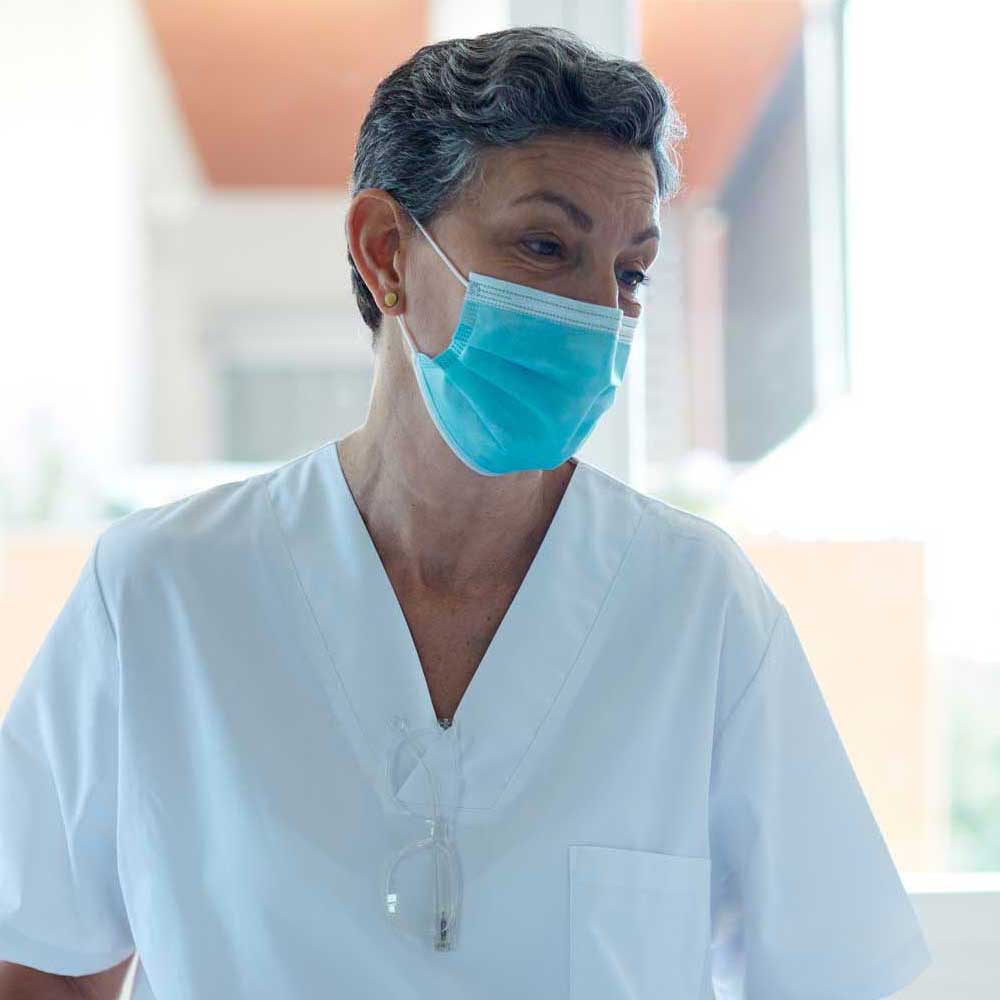 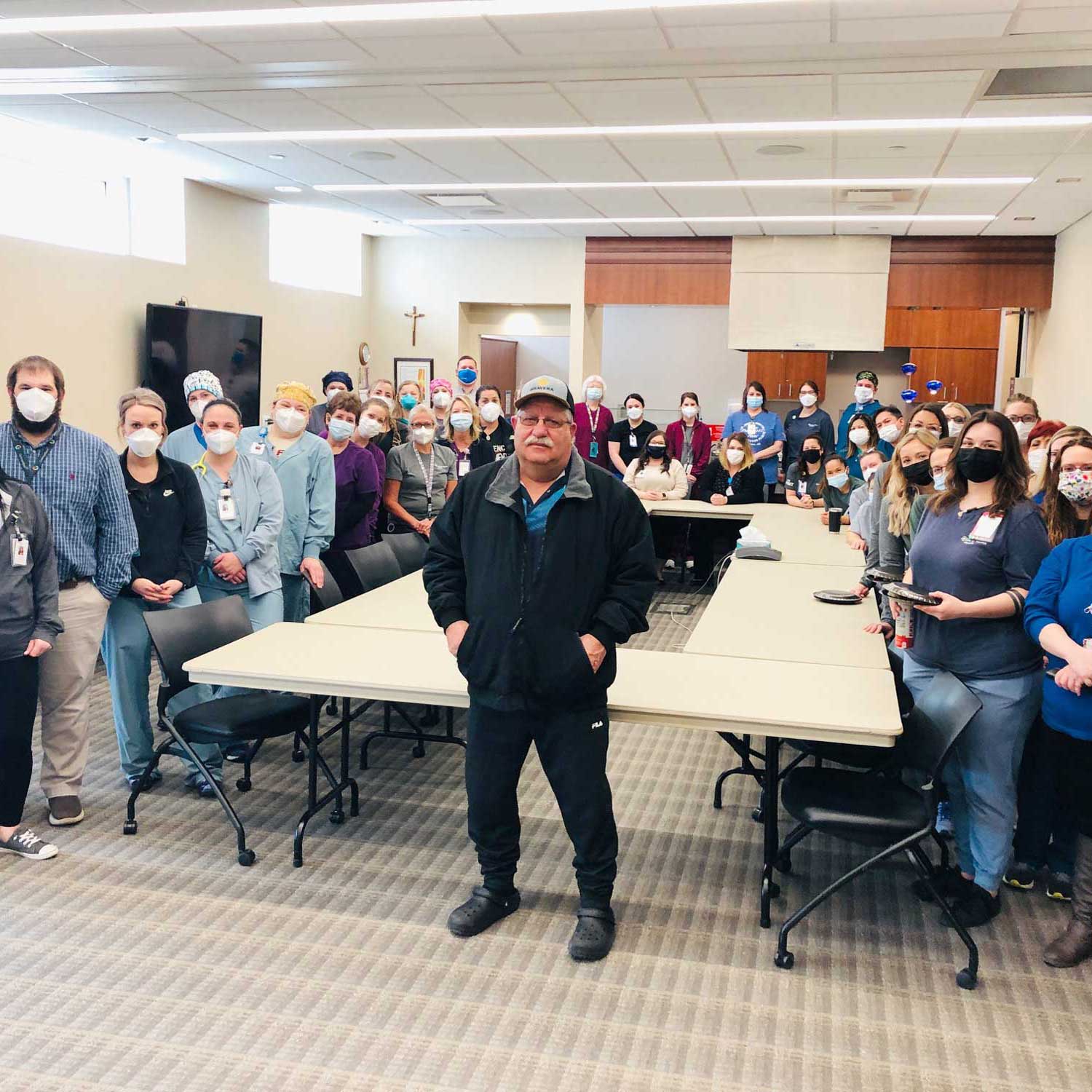 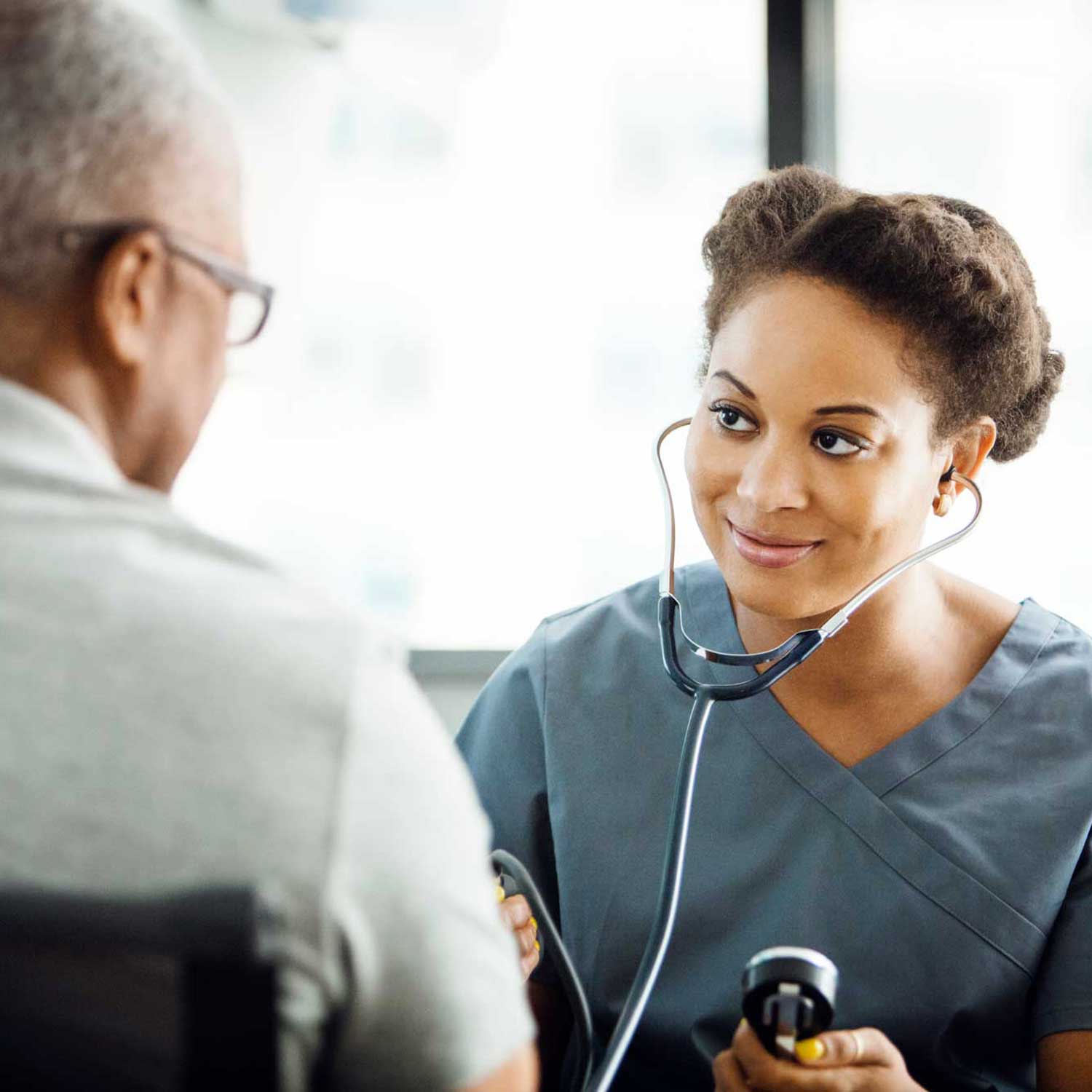 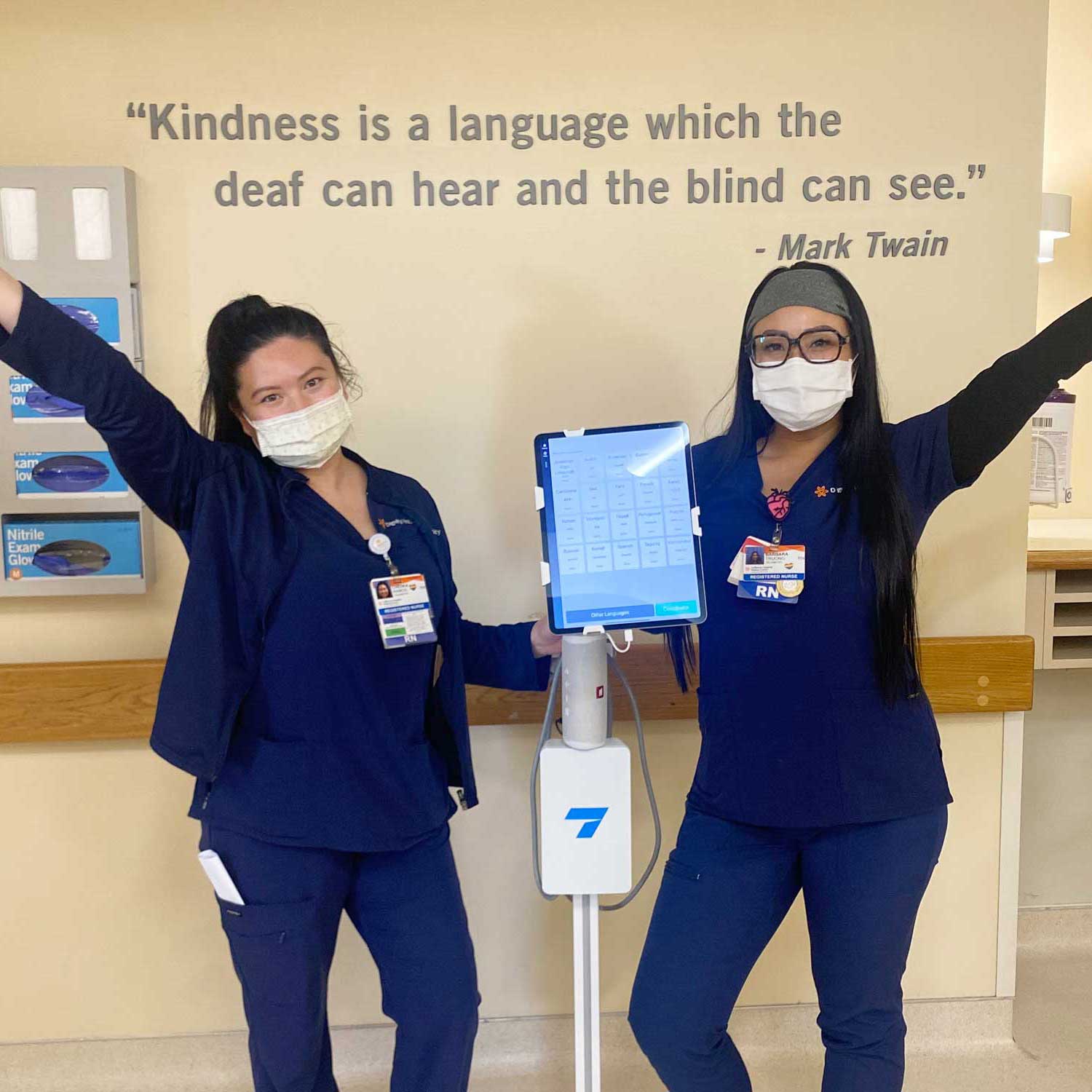